Recently I made for myself a diagram for understanding the big picture of what needs to be done in the game. As you can see, there is progress, but so far only the very beginning. However, the game engine itself is almost ready, after its completion, it remains only to collect locations, monsters, anomalies and customize them - and this is not very long. In general, I'm going according to plan. 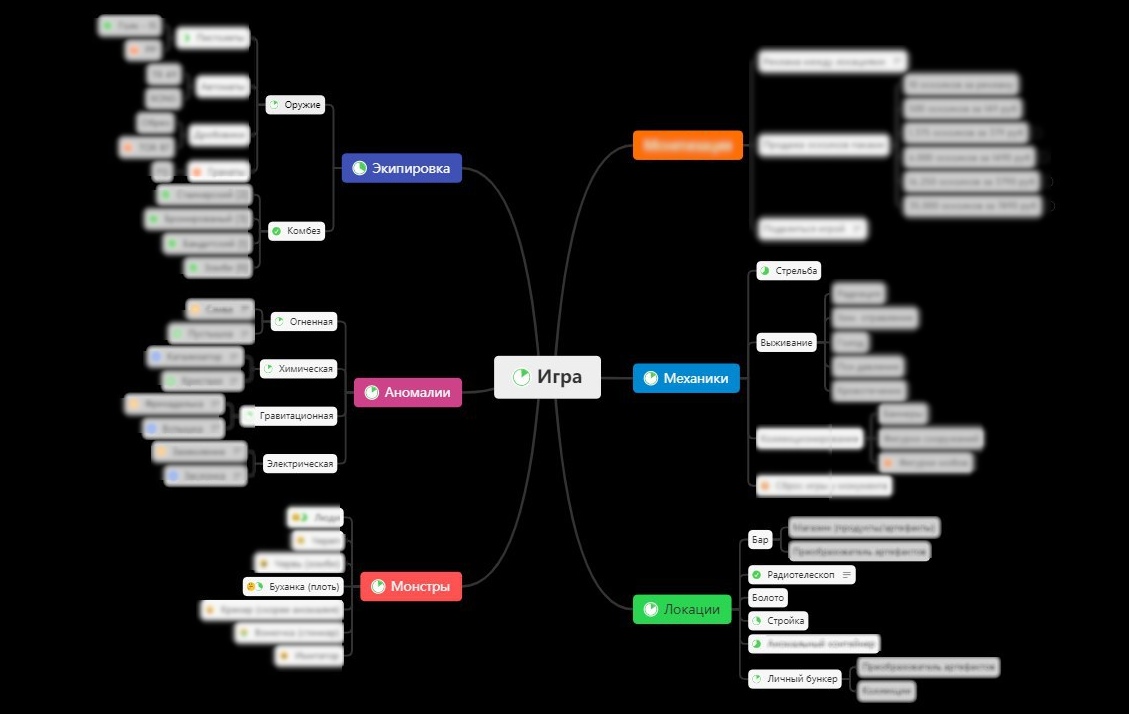 Shooting and weapon control are almost completely ready. From the point of view of the game, it remains to add weapon models and configure their basic characteristics. What remains to be done with weapons (and equipment) is to add an upgrade system. 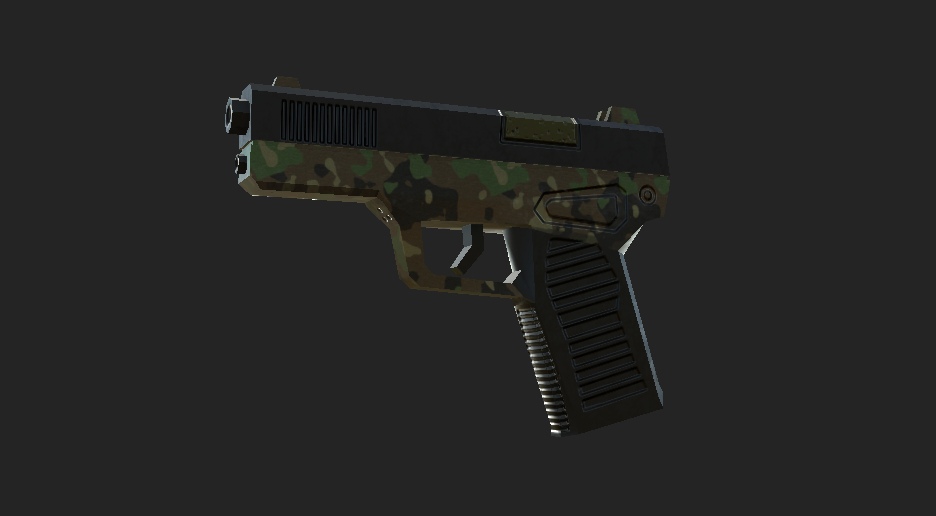 The basis for any creatures is ready. Creatures can move, attack and of course die. Creatures ragdol (behavior of a limp doll) after death and the possibility of shooting limbs.

The system for moving between locations and scripts for loading the necessary controllers for the levels, I made at the very beginning in the place with the base character. At the moment I started working on the main level. The terrain and basic texturing are done. The landscape itself was tested on my weak phone - everything was relatively fine, but it will need to be tested with filling the map, when mobs will run around it and points of interest with anomalies are located. 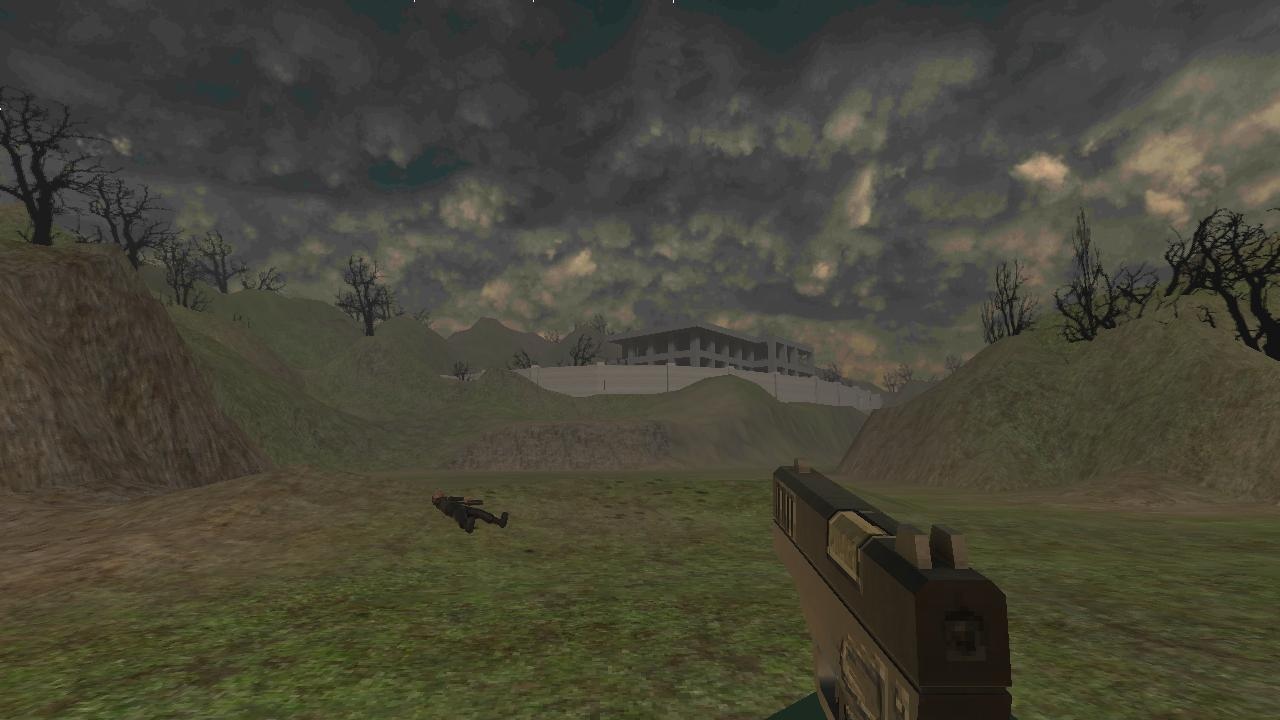 The screenshot shows a "preview" of the "Construction" location. Existing in a separate level, which can be accessed through the entrance to the location near the bridge.

Other game elements have been added, but I'll cover the rest the next time the survival mechanic comes out.