This year I decided to try something new, due to the decrease in productivity due to an overabundance of long-term projects. I decided to reduce projects to the minimum allowable size and allocate 1 month from the beginning of development to the release of the public version.

The rule of the marathon is simple:

The format and complexity of projects can be anything, even the smallest. It's about skill development and the resumption of game development productivity.

To begin with, I chose a project with a simple concept - a horror game with a scrapbook search. It came out much faster than I had planned, so I decided to spend the rest of the month preparing for the February project.

The project is called "Horrortale" and is a mini-game in the "Undertale" universe for android. 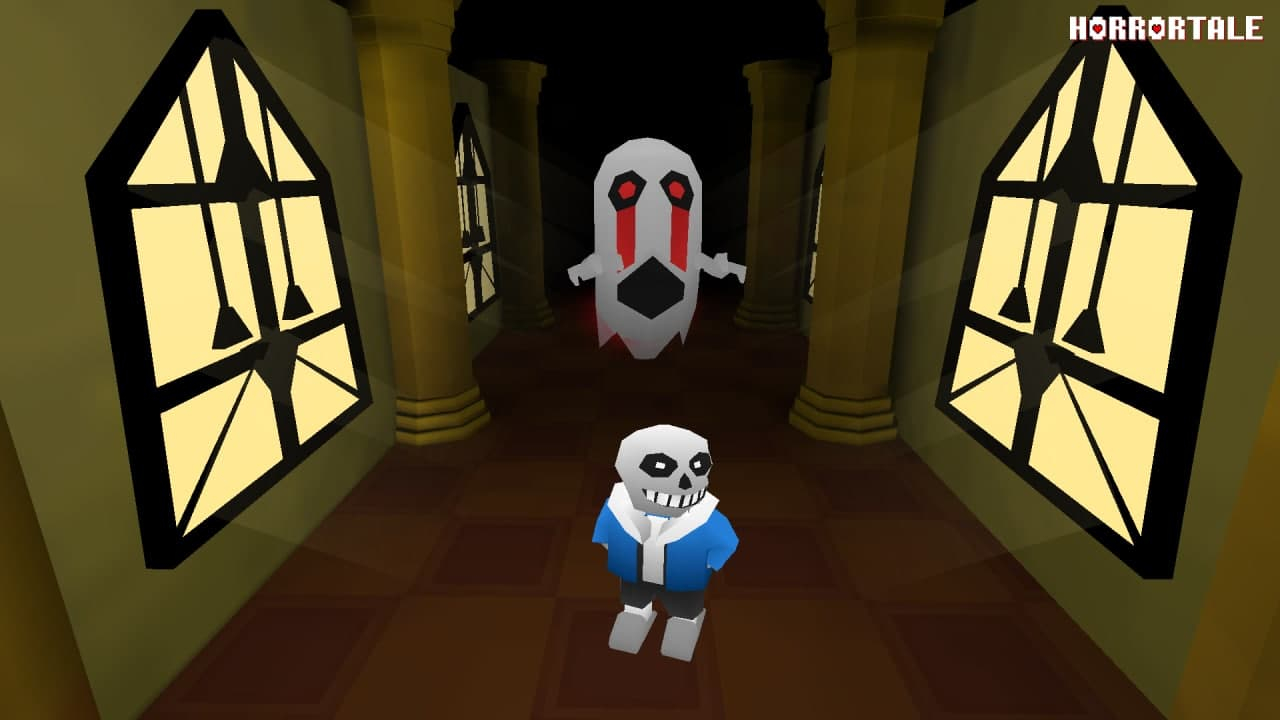 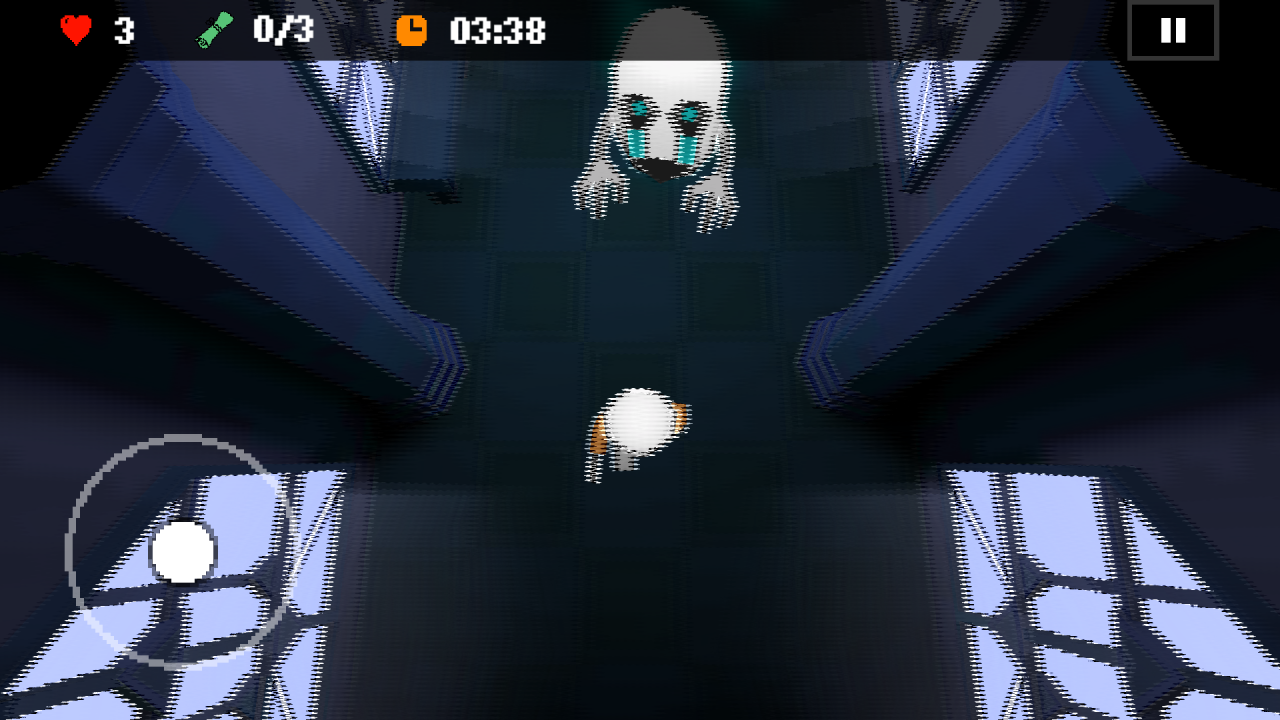